Challenge — The Beer for Designers

The goal of this project was to create a beer packaging targeted towards consumers in the design field. To achieve this goal, branding, identity, and industrial design were necessary skills to achieve a beer packaging line for a series of red ales. 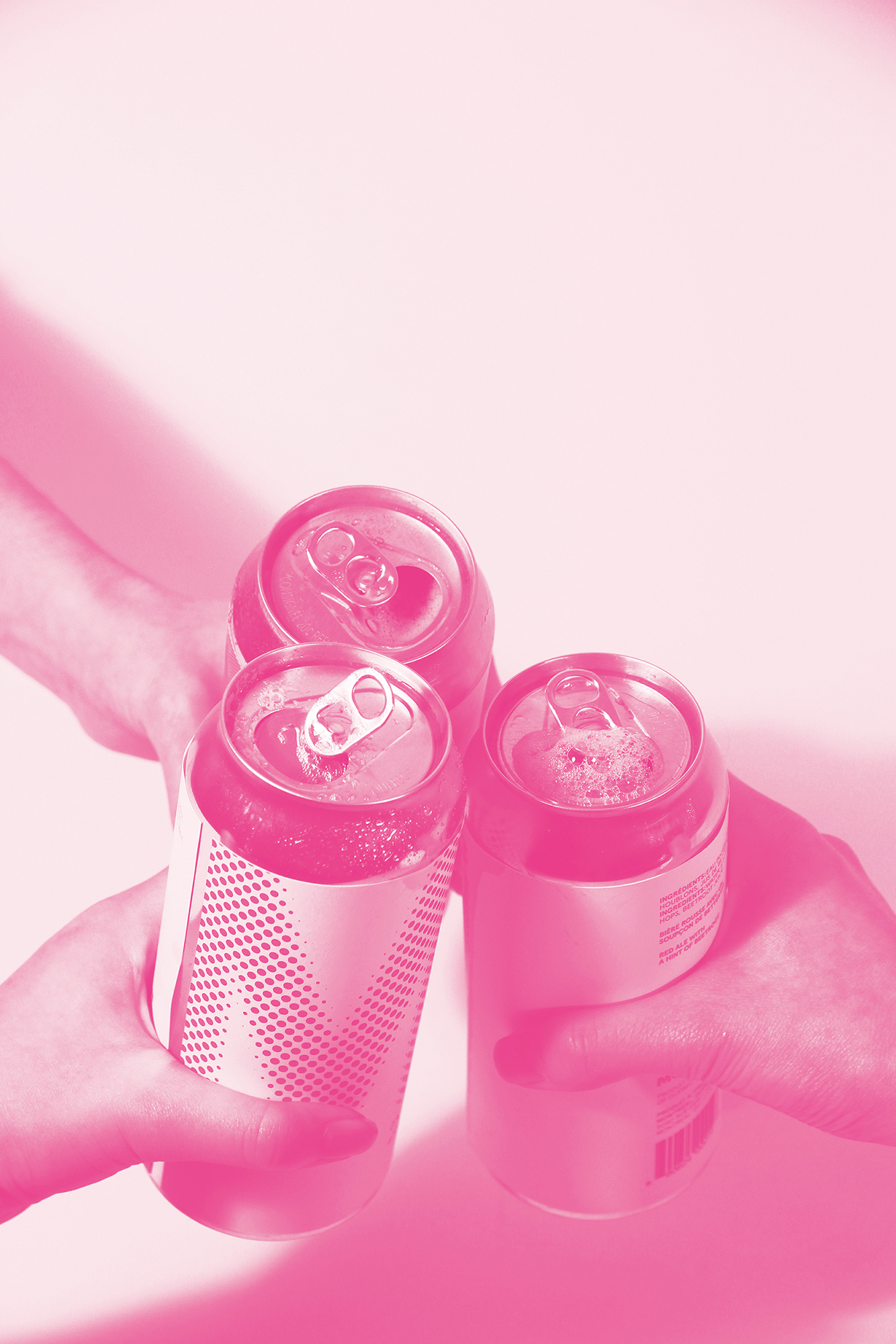 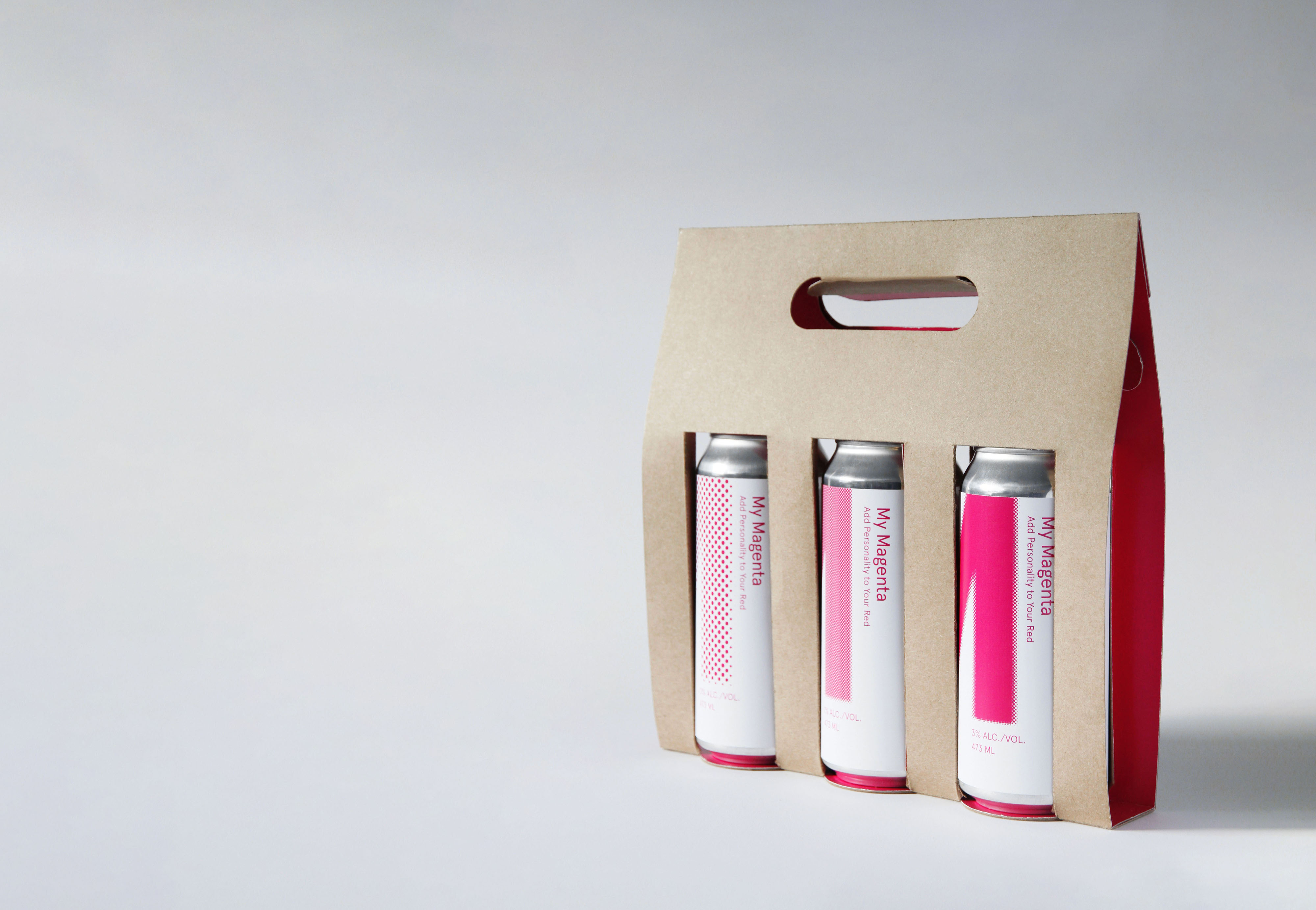 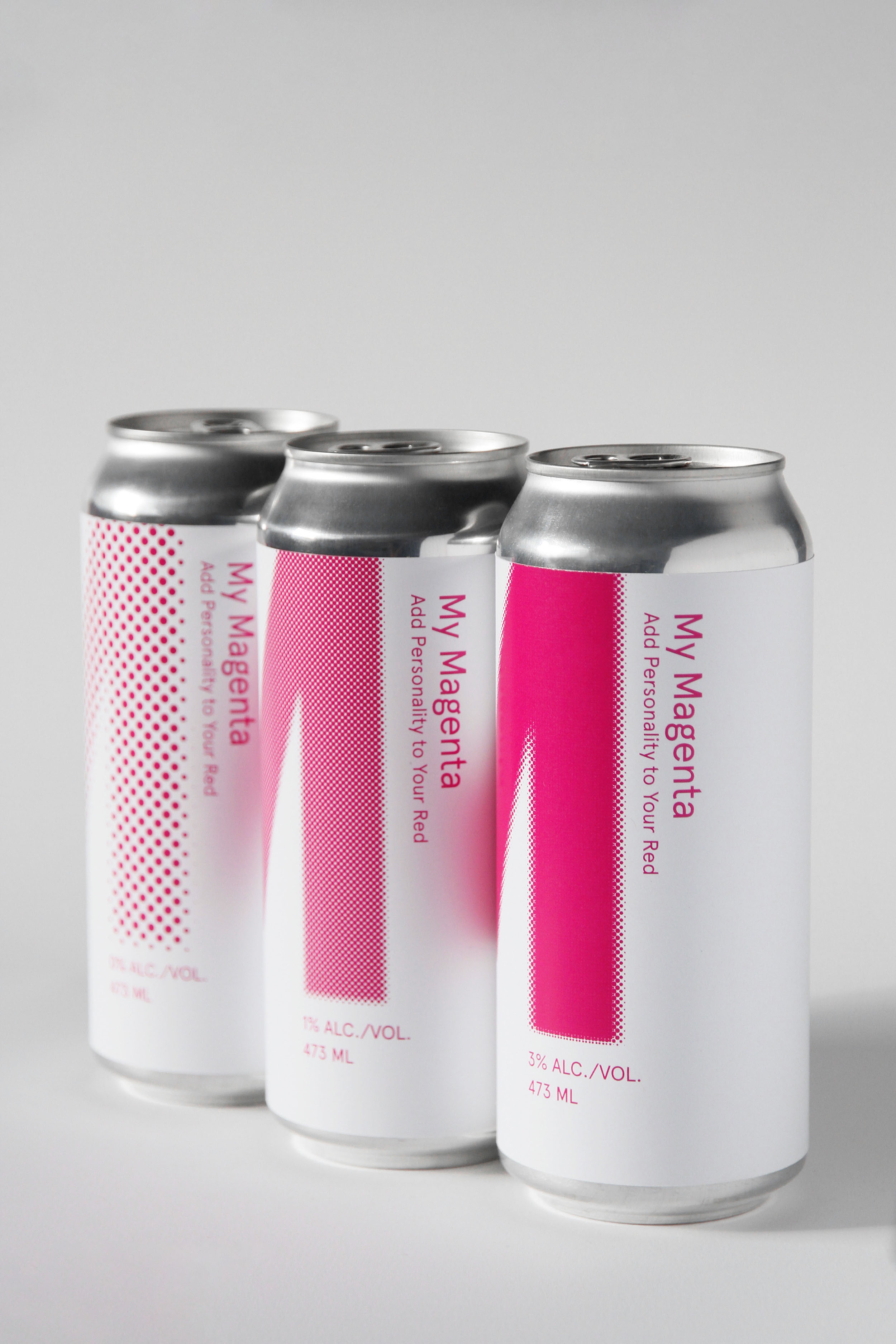 Insight: From red to magenta

As beer itself has a very large target audience, the name “My Magenta” was applied as a way to attract designers through a color specific to their field. The color magenta is also more unique, passionate and has more character compared to red. Therefore, the design had to have a unique container that was both functional and aesthetic. 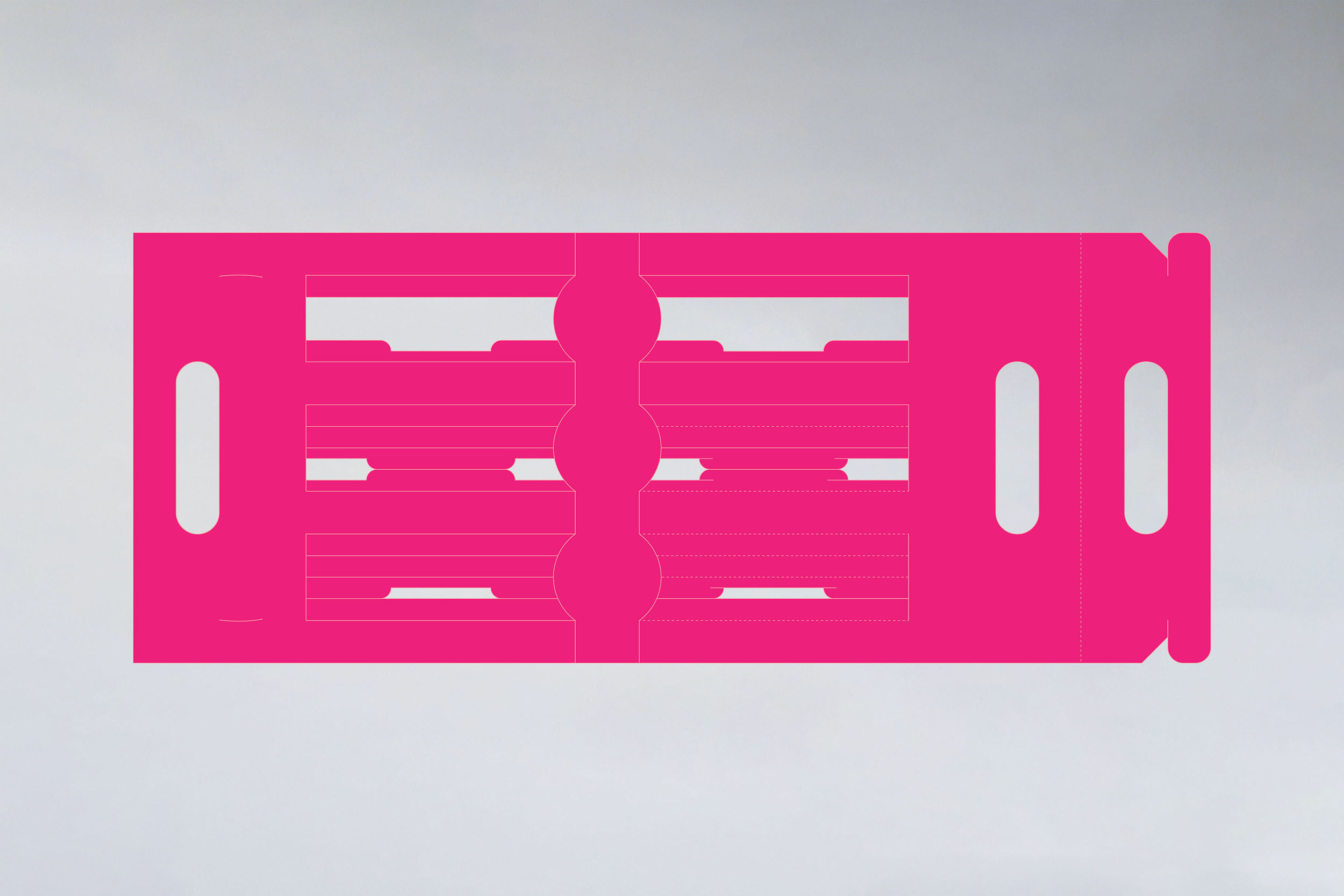 The “M” of magenta became the central identity of the beers. Its shades varied from light to strong to accompany the different alcohol levels of the line. The secondary information was kept as minimal as can be for the beers to distinguish themselves on a shelf.

A bare cardboard carrier was wrapped around the cans and constructed in a way to make the beer labels visible and for people to carry them comfortably without the use of an additional bag. 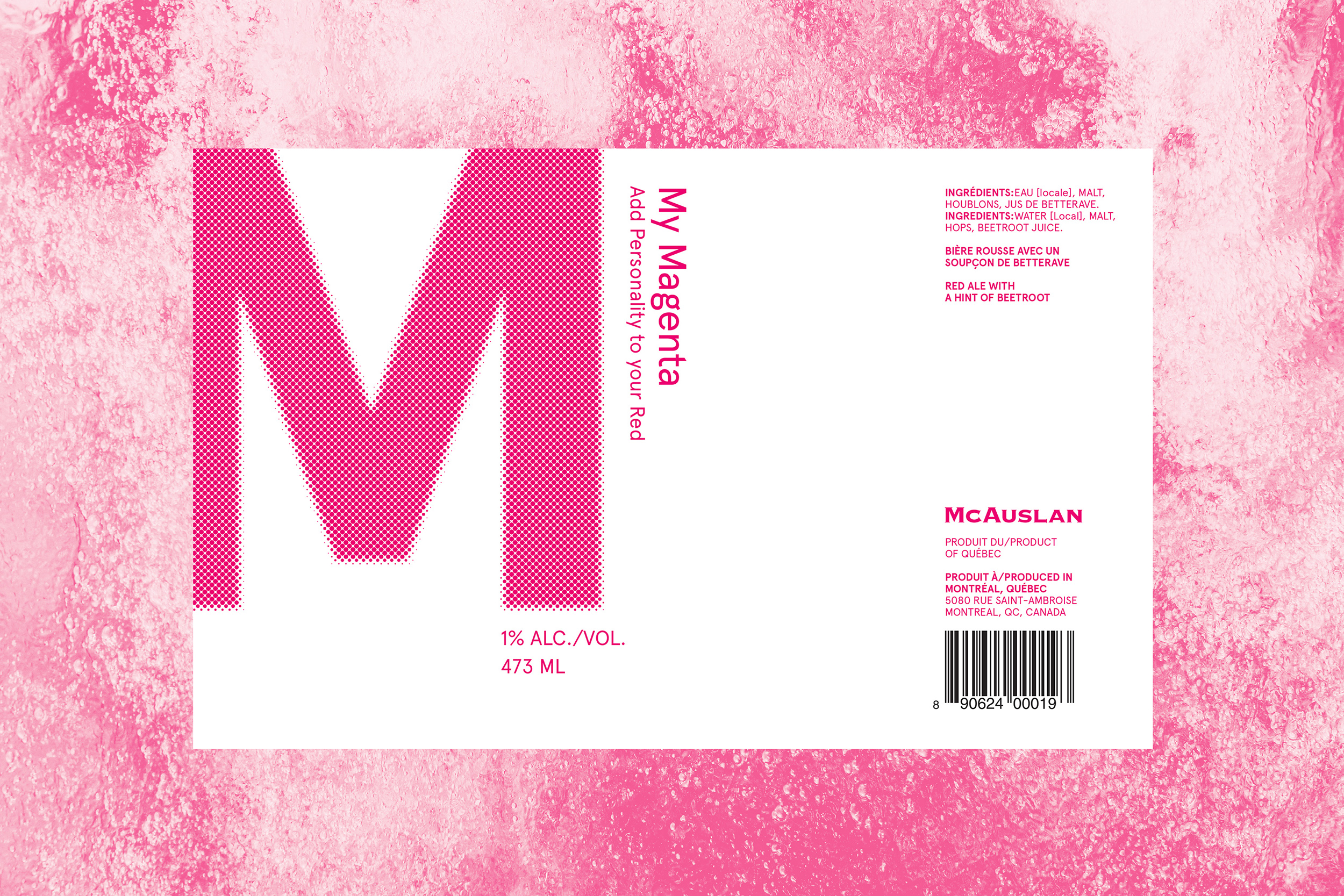 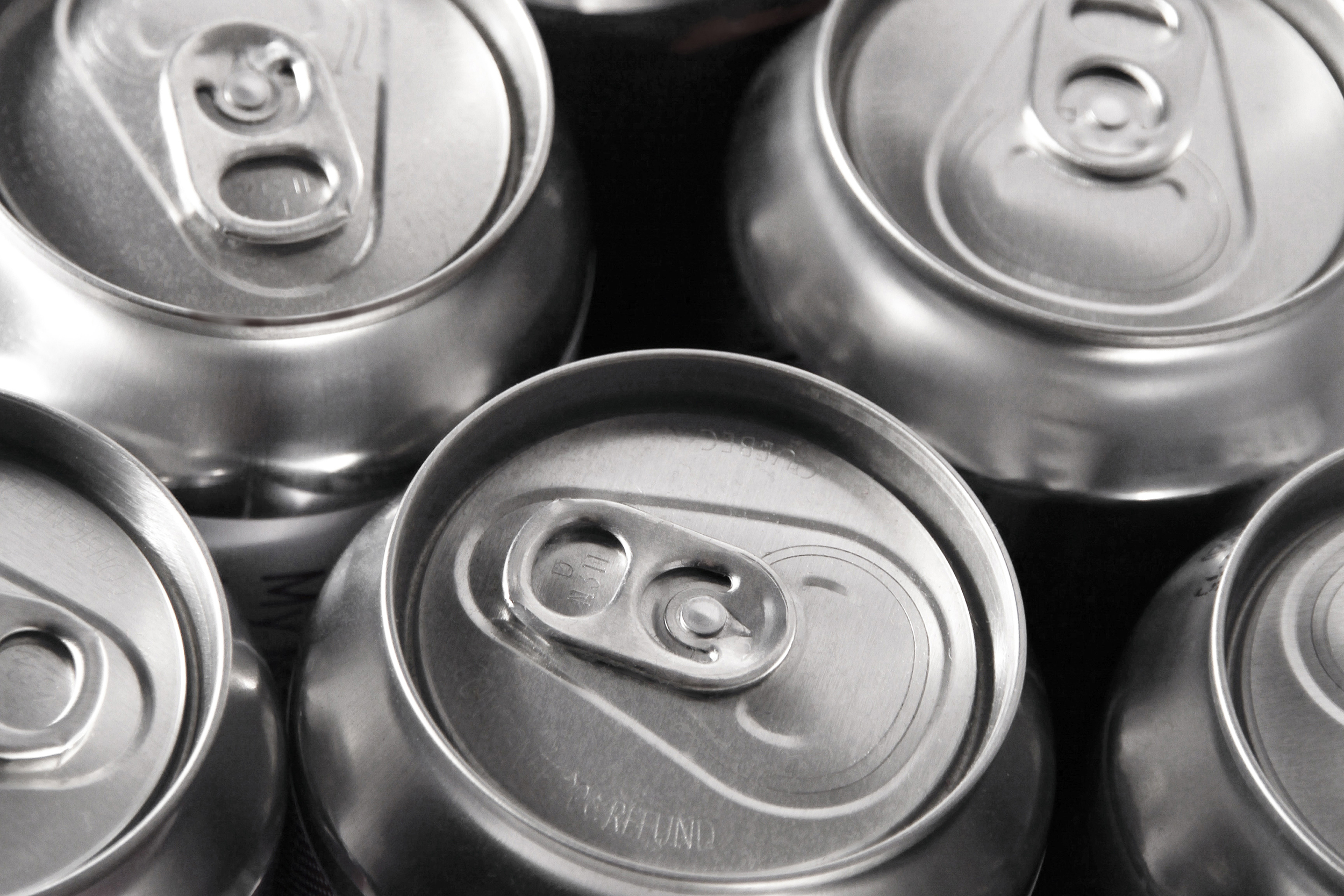